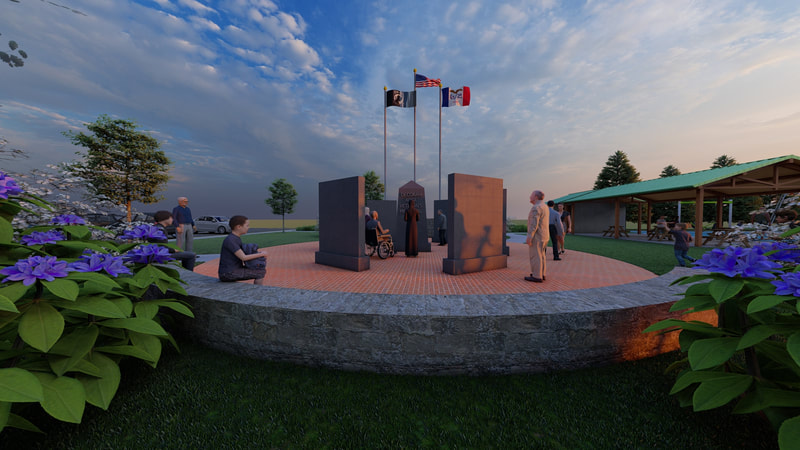 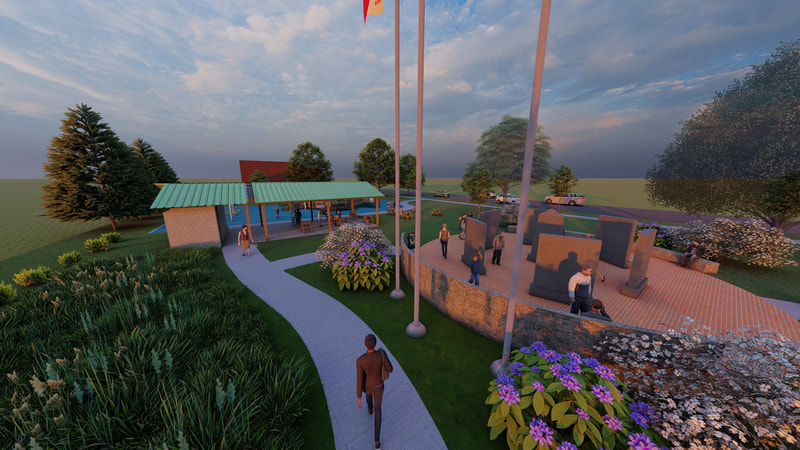 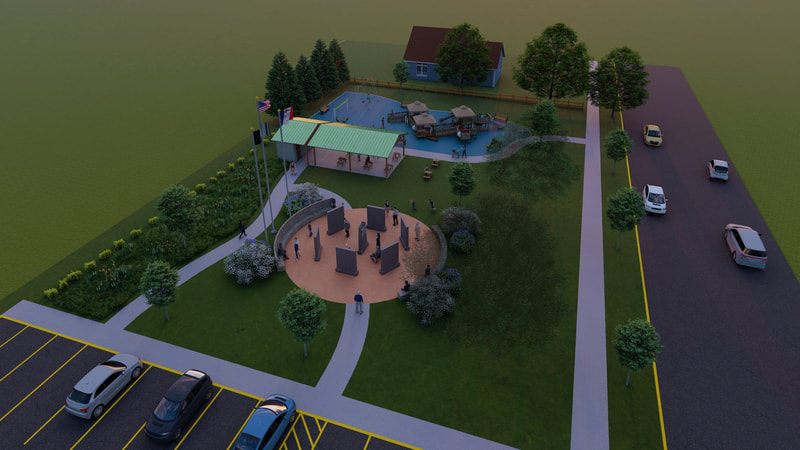 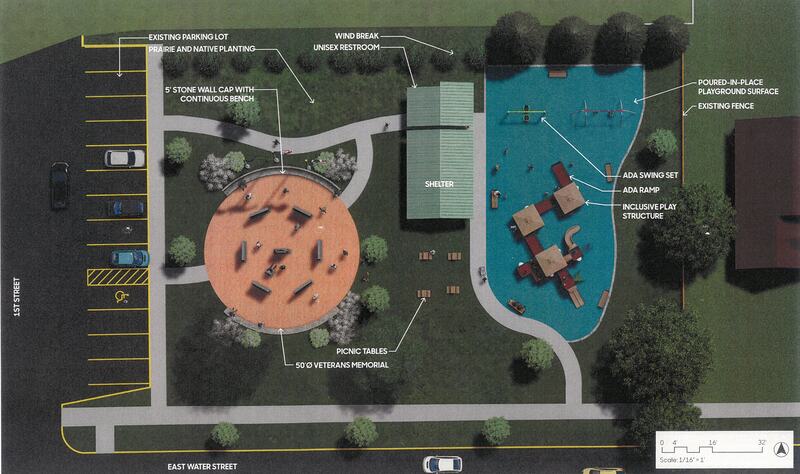 This column will also list the branches of the military and be engraved with the words:

Let this memorial serve as a reminder that freedom is not free and to acknowledge the effort and sacrifice of our local Veterans to ensure our way of life.
On the back, there will be an engraving that includes the preamble to the U.S. Constitution and the Armed Forces Oath of Enlistment.

The story behind
mary christopher park

Some Decorah natives may not know the man behind many of our precious area parks.

Fred Biermann graduated from Decorah High School in 1901 and later Columbia University in New York City, Valder Business College of Decorah, and studied law at Harvard in 1907 and 1908.

In 1911, he purchased the Decorah Journal and became Decorah's postmaster in 1913 until his service was interrupted when he volunteered for the U.S. Army during World War I from April 1917 to June 1919.

Later, he represented Iowa's 4th congressional district in Congress from 1933-1939 and was appointed United States Marshal for Northern Iowa from 1940-1953.

Biermann served on the Decorah Park Commission from 1922-1968. He later established many of the area parks, including Dunning's Spring Park, Day Spring, the west six acres of Palisades Park, Cold Water Spring, and Malanaphy Spring.